Lynn Valley is a neighbourhood of North Vancouver, British Columbia. Located at the northern edge of Metro Vancouver, it is nestled between the forested slopes of Mount Fromme and Mount Seymour. The area is well known for its natural parks, including Lynn Headwaters Regional Park, the Lower Seymour Conservation Reserve (formerly known as the 'Seymour Demonstration Forest') and Lynn Canyon Park, whose main attraction is the Lynn Canyon Suspension Bridge. Lynn Valley is named after British Royal Engineer John Linn (Royal Engineer), who settled in the area after 1869. The main intersection of Lynn Valley Road and Mountain Highway is the location of the newly completed Main Library and Town Centre. The area is now known as Lynn Valley Village. As of 2007, Lynn Valley has experienced a surge in housing prices, along with much of Vancouver, with average home prices near $1,000,000. 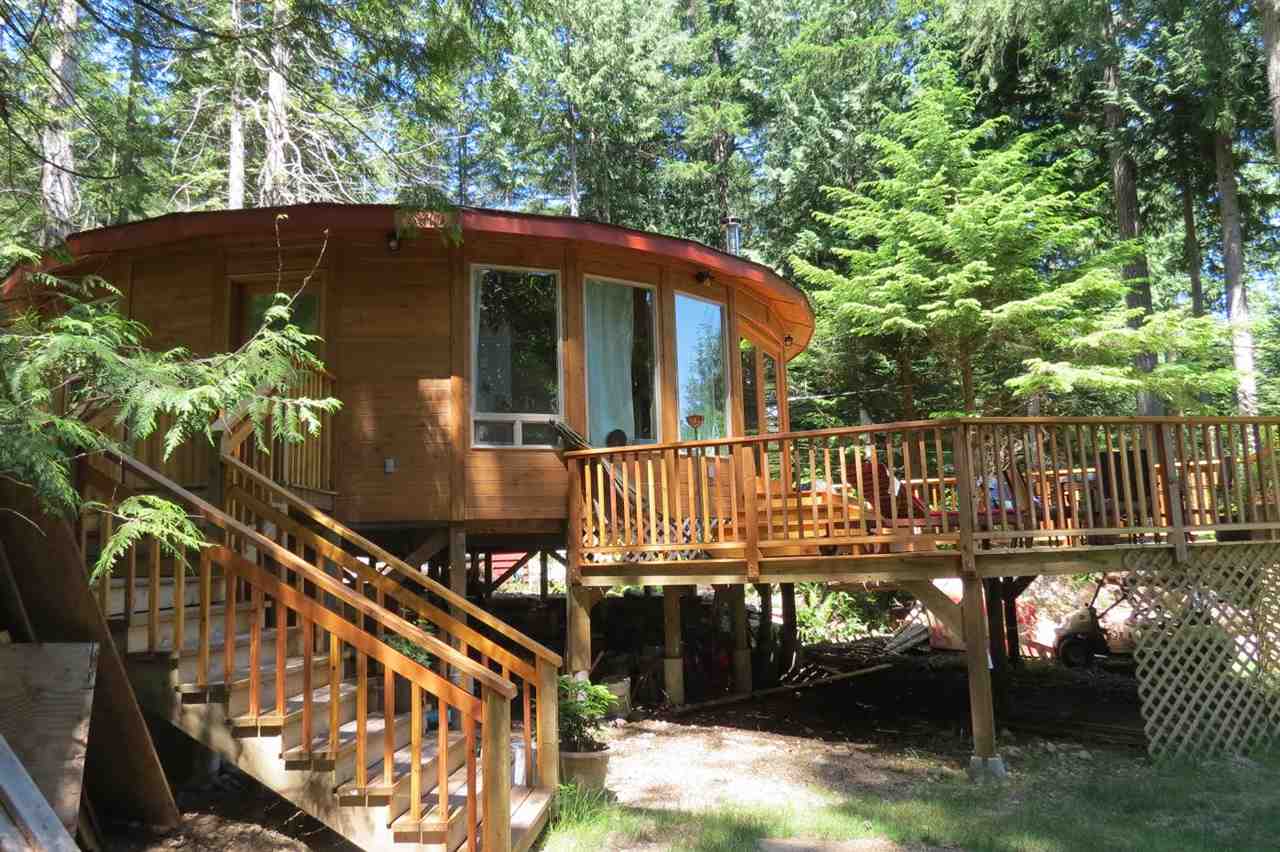