Posted on March 3, 2015 by East of Seymour Team
Will the Bank of Canada lower the key interest rate yet again? 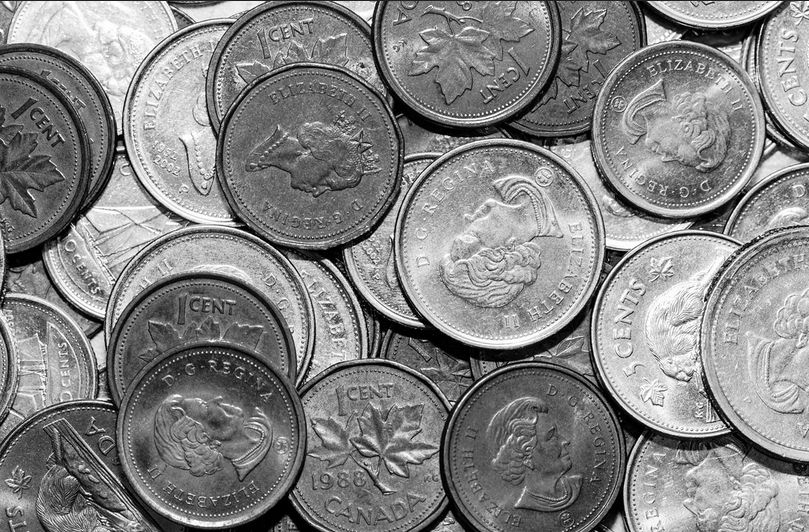 In January, the Bank of Canada’s decision to bring down the already low key interest rate of one per cent to 0.75 per cent blindsided many economists who were predicting a rise in rates in 2015. But will Stephen Poloz, the Governor of Canada’s central bank, lower the rate even further in his upcoming announcement on Wednesday, March 5th?

The interest rate shakeup came after years of steadiness: the one per cent rate had gone unchanged from September 2010 until early 2015. The January rate cut was framed as a way to help cushion the blows to the economy, such as the declines in employment and income that are expected to accompany falling fuel prices.

Speculation about another rate cut in March was rampant early last month when Carolyn Wilkins, Senior Deputy Governor, made a speech at the Ottawa Economics Association.

“Our inflation-targeting framework gives us flexibility on the timing to achieve the inflation target while also taking into account other important dimensions of the economy – such as financial stability and the economy’s potential,” she said.

“Stifling the rebuilding phase of the recovery could mean lost economic opportunity. That being said, if potential output growth turns out to be lower than we think, we have the tools to bring inflation back to target.”

The reference to the “tools,” namely the overnight lending rate, was interpreted as a sign that the central bank was willing to lower the rate yet again if the economy continues to falter.

In the daily snapshot of economic trends and events for February 24th, the Bank of Montreal (BMO) noted that oil prices declined three per cent that week. Sal Guatieri, Senior Economist, stated this “would also aggravate Canada’s economic slowdown…giving the Bank of Canada another reason to cut rates next week.”

But a speech made by Poloz at the University of Western Ontario in late February changed many analysts’ predictions for March.

“Our decision to lower the policy interest rate last month was intended to take out some insurance against both sets of risks. It gives us greater confidence that we can get back to full capacity and stable inflation by the end of 2016, instead of sometime in 2017, and it will cushion the decline in income and employment, as well as the rise in the debt-to-income ratio, that lower oil prices will bring,” said Poloz.

“The downside risk insurance from the interest rate cut buys us some time to see how the economy actually responds.”

Today, the Bank of Montreal said the governor’s speech “quashed expectations of another cut in March.” However, they haven’t ruled out further cuts in the future.

TD Economics echoed the belief that the rate will remain the same in March thanks to the governor’s speech. Economist Brian DePratto pointed out that crude oil prices “have recovered somewhat” and “it appears that a rate cut next Wednesday is not set in stone.”