How Oil Prices will affect our Real Estate Values

Posted on February 12, 2015 by Sutton
Canada’s big banks weigh in on how falling oil prices will impact the country’s housing market 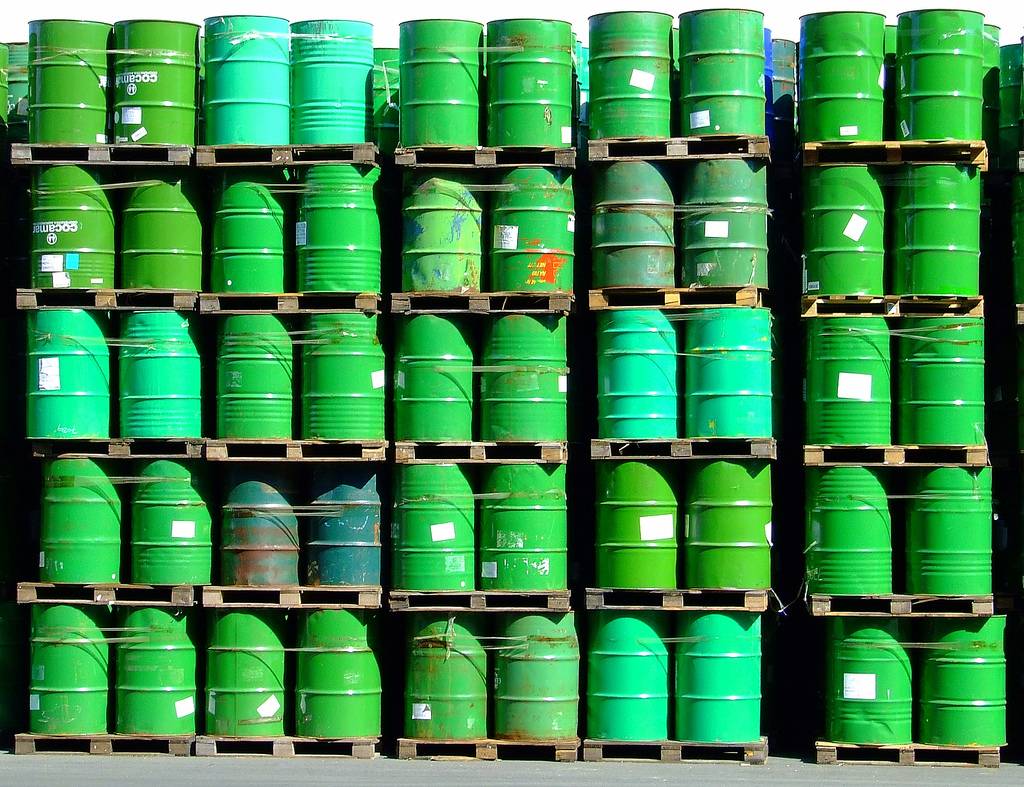 It’s only mid-February, but 2015 has already proven to be full of shocks and surprises for the Canadian economy and the impact is being felt in the country’s housing market.

The steep decline in oil prices caused organizations monitoring the housing market to readjust their forecasts and backpedal on predictions for 2015 and 2016 in a relatively short period.

In November, the OECD predicted that the Bank of Canada would raise its overnight lending rate by May 2015. Many other analysts agreed that a rate hike would likely occur before the end of 2015. Instead, the central bank cut the overnight rate a quarter per cent to 0.75 per cent on January 21st.

As late as mid-November 2014, Calgary was still described as one of Canada’s “red hot” markets, along with Toronto and Vancouver. According to the Calgary Real Estate Board’s latest report, home sales were down 38.9 per cent and new listings were up 39 per cent year-over-year in January. The Globe and Mail published a story on February 4th profiling the negative effects of the oil price slide on the city’s luxury market in late 2014 and early 2015. Clearly the sentiment in the market is less than sunny.

On the heels of the latest release of housing starts data from the CMHC, we combed through some recent reports published by Canada’s major banks to get a reading on the current outlook from market experts.

Read on for a rundown on what the banks’ economics teams are looking at now and down the line for the country’s housing market: