Posted on March 3, 2015 by East of Seymour Team
BC expected to lead provinces in economic growth in 2015, says Conference Board of Canada 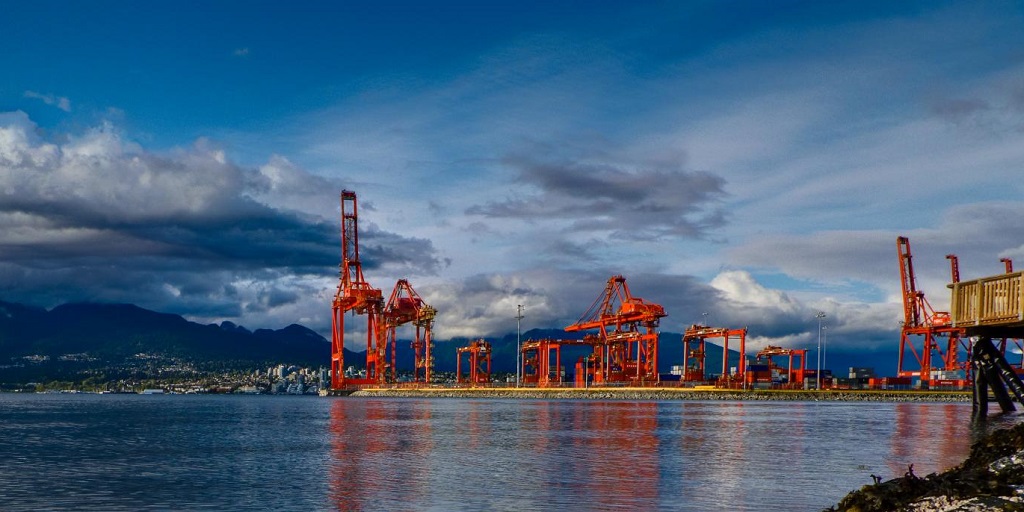 British Columbia’s economy is expected to advance by a nation-leading three per cent this year, according to a new report from the Conference Board of Canada. 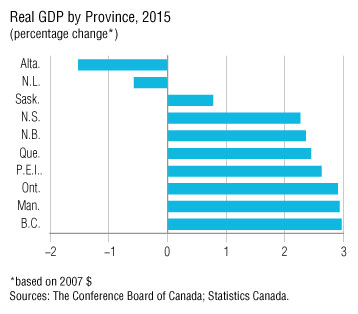 “British Columbia will be among the economic growth leaders, with Manitoba and Ontario, over the next two years,” said Marie-Christine Bernard, the board’s associate director, in a release. “The lower Canadian dollar, the acceleration in US economic growth and stronger consumer confidence will provide the foundation for these provinces to easily outpace the Canadian economic growth of less than two per cent this year.”

And that’s good news for the province’s housing market.

“The housing market slowdown expected nationwide will not be seen in British Columbia, as gains are forecast in both new and existing homes,” the report reads. Low inflation, new federal fiscal measures, and lower fuel prices will boost after-tax household incomes while inter-provincial migration, on a net basis, is expected to be positive again this year and next, the board predicts.

Still, while the outlook is generally positive, the board says there remains considerable uncertainty surrounding the development of the liquefied natural gas industry in the province, because of lower LNG prices in Asian markets.

BC Housing Market
Conference Board Of Canada